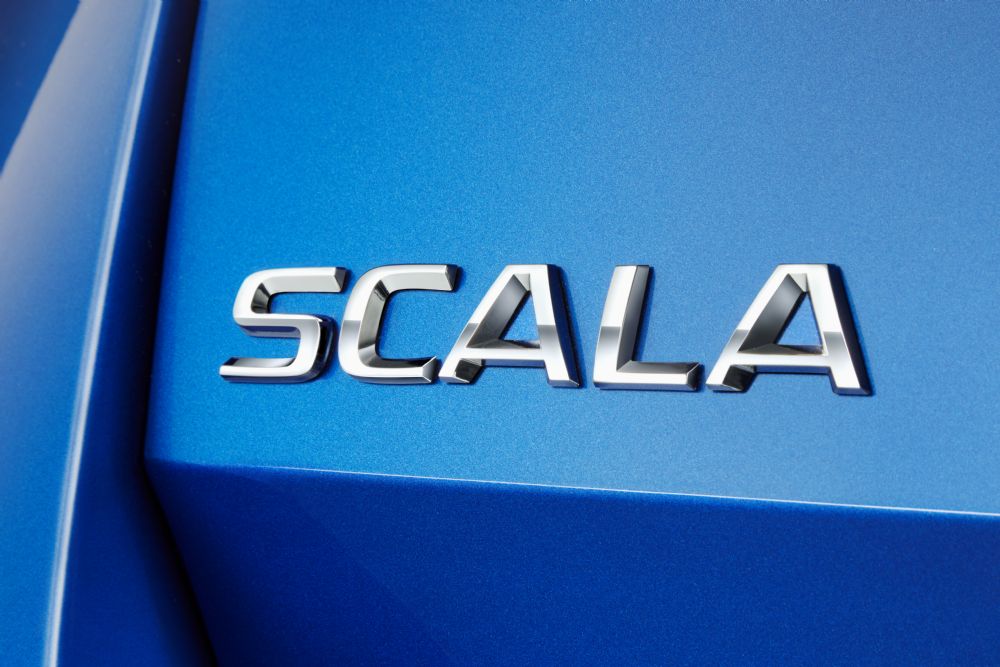 ŠKODA’s new compact car has been christened the SCALA. It is the first production car in Europe to usher in a bold new design feature.

ŠKODA has released the name of its new hatchback, a small family car set for launch before the year is out. The name SCALA has been inspired by the Latin noun scala, meaning a stairway or ladder, as the SCALA will see the whole ŠKODA brand scale new heights.

Bernhard Maier, ŠKODA AUTO CEO, emphasizes: “With the new ŠKODA SCALA, we are opening a fresh chapter in ŠKODA’s compact class. This is a completely new development that sets standards in terms of technology, safety and design in this class. We are confident that the SCALA has the best chance of redefining the A-segment for ŠKODA.”

With the SCALA, ŠKODA presents its new emotional exterior and interior design language for the first time in series production. It already caused a sensation at the Paris Motor Show in the form of the VISION RS. The traditional Czech brand is also taking a leap forward in terms of technology, offering innovative features in the new model that so far have only been seen in higher segments. The name SCALA, which comes from Latin meaning ‘stairs’ or ‘ladder’, therefore is a perfect match, as ŠKODA has taken several major development steps forward. It also perfectly embodies the brand’s values, which the term “smart understatement” aptly summarises.

In addition, the new ŠKODA SCALA sports another, new and unmistakable feature: the first European series model of the brand to feature the word ŠKODA affixed in individual letters instead of the logo to the centre of the boot lid of the new compact model. 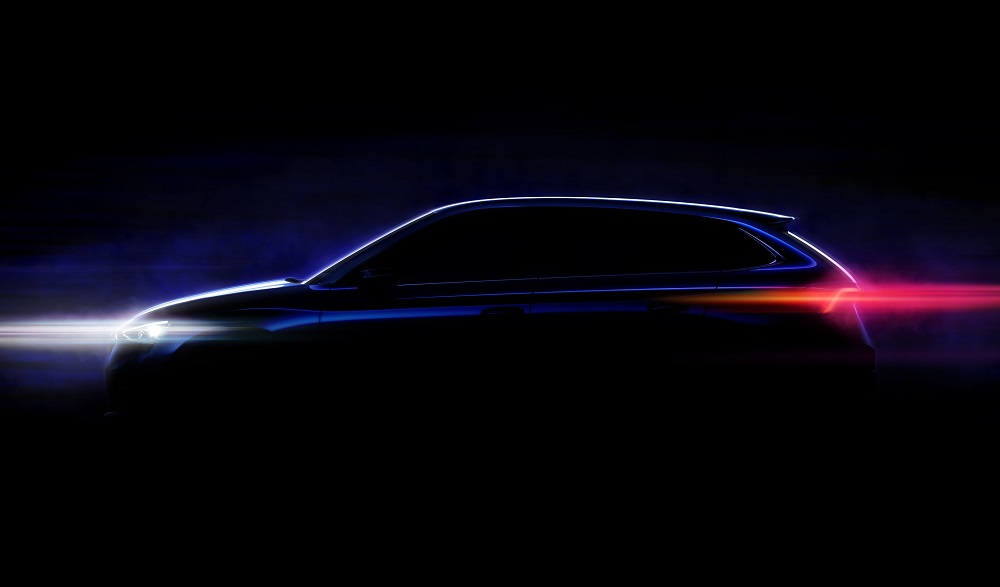