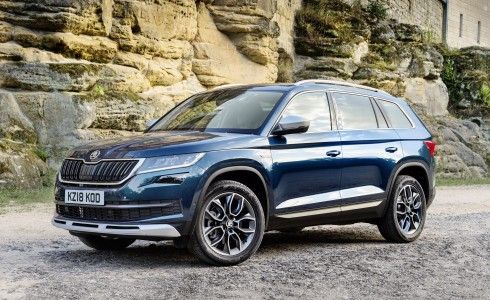 › Kodiaq named Best Large SUV and is praised for its remarkable value and quality› Superb hatch and Estate collect two awards and retain their status as the best in sector› Octavia is back-to-back winner in the Medium Estate category› Five ŠKODA models make the Top 50 for the first time
ŠKODA has once again proved itself to be the brand to beat by dominating the 2018 DieselCar and EcoCar Top 50. The Czech brand was named as class winner in no fewer than four key categories and topped more sectors than any other manufacturer in the influential annual chart.

Now in its third year, the DieselCar and EcoCar Top 50 is widely regarded as a definitive guide to the best cars on the market. The chart is compiled from data and feedback from a team of writers who have tested more than 175 cars during the past year. All have been road tested in the UK, and judged against the expectations and demands of their target market.

The Kodiaq added to its incredible list of industry titles by topping the Large SUV category - eclipsing some of the biggest names in the sector in the process. Explaining the Kodiaq’s appeal, Ian Robertson, Editor and Publisher DieselCar & EcoCar Magazine said: “Despite undercutting key rivals, the big ŠKODA offers more performance and practicality at a lower price and with smaller running costs. This five and seven-seater drives brilliantly, comes with the option of advanced four-wheel drive to keep you going and is filled to the roof rails with clever features like pop-out door protectors.”

Not to be outdone, the Superb grabbed two awards; Best Large Car and Best Large Estate. As with the Kodiaq, the judging panel loved the Superb’s value and practicality. “The pricing of this limousine-like model defies belief, with so much room in the back you might feel tempted to change your wardrobe and don a smart black suit.” said Ian Robertson. “Its size, torquey engines and smooth manual or automatic gearboxes make the Superb a superlative tow car, and it’s in its element on the motorway. If you aren’t an SUV enthusiast, the Superb is a great antidote and yet still hugely spacious.” 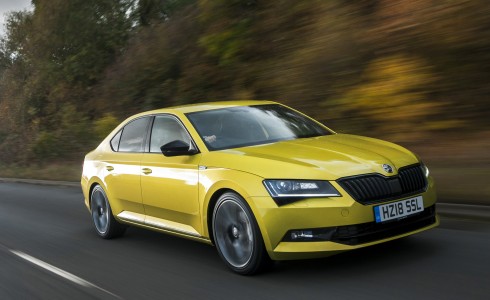 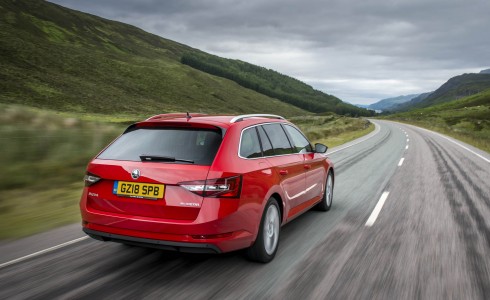 Completing a remarkable haul for ŠKODA, the Octavia was named Best Medium Estate, marking a lock-out of the large Estate market for the brand. Substantially updated last year, the Octavia wowed the judges with its strength in depth. Explaining why it took top honours Ian Robertson said: “Making up around a third of ŠKODA sales, the Octavia is a critical model for the Czech brand, so it’s a good job the latest update has been such a success. The estate has a class-leading boot and the vRS performance version is powerful and grippy without attracting any unwanted attention. No wonder Octavia owners are so happy.” 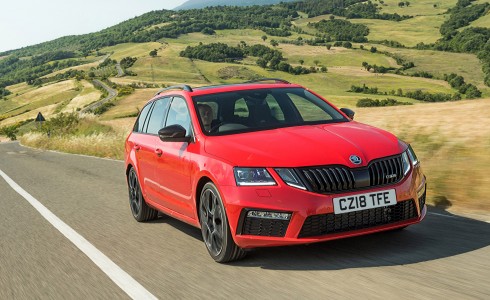 Thanks to the new Karoq’s 17th place finish, no fewer than five ŠKODA models featured in the Top 50 - a remarkable achievement and testament to the value for money delivered by the brand’s efficient diesel models.

These latest Diesel Car and EcoCar awards add to a vast collection of silverware already accumulated by the Kodiaq, Superb and Octavia. The former has taken more than 10 top industry titles since its launch last March, including TopGear Magazine Family SUV of the Year, Auto Express Best Large SUV and What Car? Best Large SUV. The Superb, meanwhile, has racked up more than 20 titles including Best Car awards from What Car?, Auto Express, The Telegraph and The Sunday Times, while the Octavia has now won eight titles in the last 12 months alone.CLICK HERE for further information