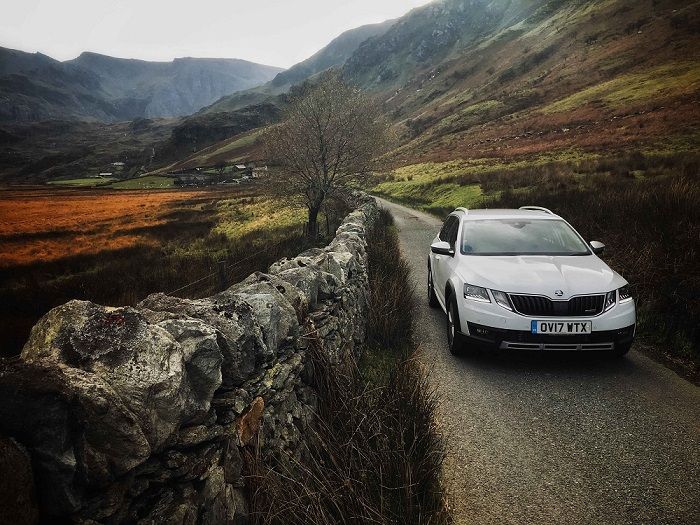 Wondering how car registration numbers are generated and what you can learn from them in different countries? Why are number plates in the UK white at the front and yellow at the back? How much will the most expensive British registration number set you back?

The second part of our “Deciphering Number Plates” series takes us to the UK, the home of James Bond, Mr Bean and many other legendary characters and their iconic cars. What is instantly noticeable about British number plates is their colour scheme: black on a white background at the front, black on a yellow background at the back. This colour combination was legislated in 1973 (previously UK plates were white or silver lettering on a black background). Ever wondered about the thinking behind this? A perfunctory search will give you several more or less credible explanations – for example, so that other drivers know which direction the car is travelling in even when it does not have its lights on. Then there’s the idea that this stops the number plate from dazzling the drivers behind a vehicle.

The truth, though, lies somewhere else – a law from 1927 saying that the rear lights of cars must not be white, and a reflector is also deemed to be a light. As British number plates are required to be reflective, they are therefore also regarded as a light by that law and cannot be white at the back of a car. Intriguingly, when cars with white reversing lights started to be sold at the turn of the 1950s, their use in the UK was actually illegal precisely because of this law. It was not until a few years later that the British Parliament made an exception for reversing lights. However, this exception did not extend to number plates, so they had to be in a different colour. Yellow was the colour of choice because, after white, it contrasts most with the black lettering, making the registration number as readable as possible.

The current system of British registration numbers, in force since 2001, is made up of seven characters. The first two characters are letters indicating the area code – the place where the vehicle was registered. For these purposes, the territory of the UK is divided into 20 areas, with the first letter of the registration number designating one of them. Each of these areas is broken down into sub-regions, with the second letter of the registration number identifying a sub-region within the area defined by the first letter. For example, if you see SA, that means that the car was registered in Scotland (S), and specifically in Glasgow (A). Likewise, LA denotes London (L), and specifically Wimbledon (A). Those first two letters are followed by two digits, indicating when the vehicle was registered. Each of these two-digit numbers denotes a six-month period. The system was launched in September 2001 and the first number was 51, indicating that the registration number was issued between September 2001 and February 2002. The second number in sequence was 02, showing that the registration number was issued between March 2002 and August 2002. This was followed by the number 52, and then 03, and so on and so forth. The last three digits are the serial number.

CLICK HERE for further information and to see the how these have changed over the years. -