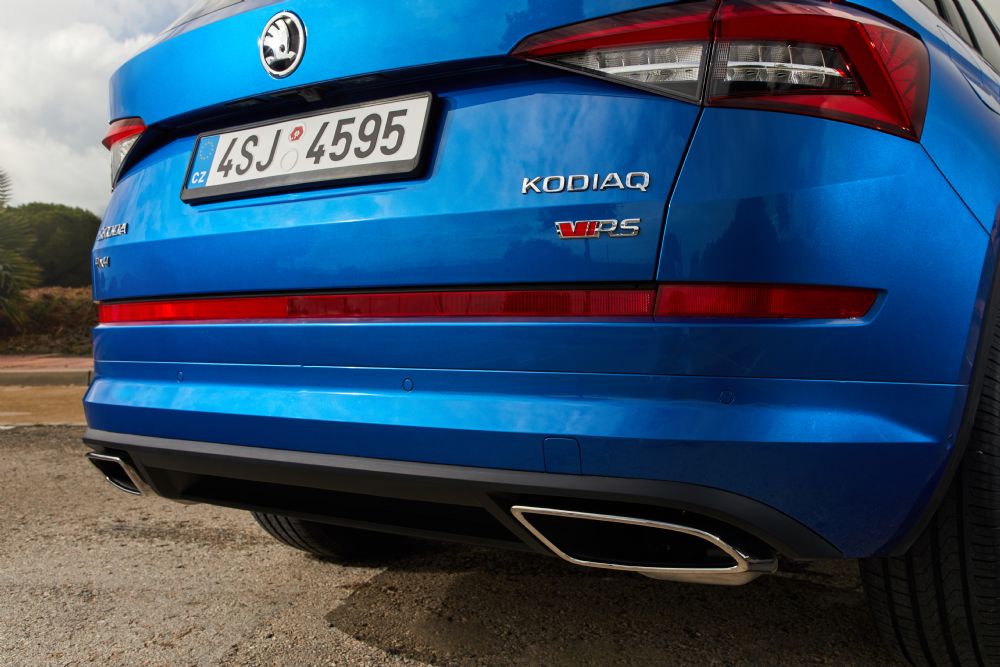 Wondering how car registration numbers are generated and what you can learn from them in different countries?

You are probably familiar with the Czech number plate because it features on most official photos of ŠKODAs.

The standard number plate you can see on the vast majority of Czech cars and motorcycles comprises a set of black characters on a white background. The first letter from the left indicates which of the country’s 14 regions the vehicle has been registered in. The letter S denotes the Central Bohemian Region, where the town of Mladá Boleslav – ŠKODA’s headquarters – is located. This is why ŠKODA cars feature a registration number with the letter S in official photos. You can tell if a car is from Prague because of the letter A. Use of the letters G, O, Q, W and CH (“CH” is counted as a single letter in Czech) is not permitted because they could be confused with the letters C and V and the digit 0.

The current numbering system, launched in 2002, was prompted by the new administrative breakdown of the Czech Republic into regions. Registration numbers have five to seven characters and must contain at least one letter and one digit.

The first cluster of characters on the left, typically consisting of three characters, denotes the registration number series. This is followed by a space for the technical inspection (MOT) sticker. The right cluster is the serial number. Since 2004, when the Czech Republic joined the EU, number plates have also had a blue strip on the extreme left with the EU circle of stars and the Czech Republic’s country code.

CLICK HERE for further information and to see the how these have changed over the years.