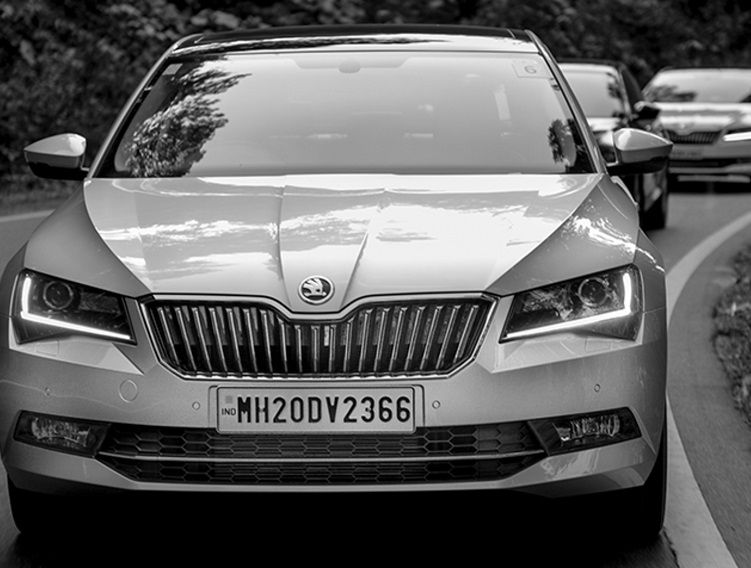 How is the registration-number system handled in the world’s second most populous country? And why do cars in India have three registration marks?

In the third part of our Deciphering Number Plates series, India the second most populous country in the world, gets looked at. The UN estimates that there were over 1.3 billion inhabitants there in 2018. How does the Indian registration-number system cope with such huge numbers of people and the vehicles they drive? The solution, it would seem, is simple. More characters. While ordinary Czech and British registration numbers consist of seven characters, ten characters are the norm in India – four are usually letters and the rest are digits.

The first two characters of an Indian registration number are letters denoting the federal state or union territory, of which there are 36 in India. Next up are two digits indicating the regional transport authority within the state or territory that issued the registration number. After that, there are one, two or three letters showing the current series of registration numbers. The final four digits are the number unique to the plate. The last feature of a number plate is the IND sign on the left. Above that is Ashoka Chakra (the symbol depicted on the Indian flag), and below it is the number plate’s lasered PIN code. Some states and territories (such as the National Capital Territory of Delhi) add an extra letter before the series explained above in order to designate the vehicle type. Each state can use its own set of codes for this purpose. Delhi, for example, makes a distinction between motorbikes, cars, electric vehicles, public transport vehicles, three-wheeled rickshaws, taxis, pick-up trucks, and rental vehicles.

Besides standard registration numbers, India also offers vanity plates, though the options available are rather limited – the only bits customers can choose are the last four digits and the series of the number plate. Only numbers that have never been used are on offer.

Since 2005, India has had a law on new, secure number plates. However, implementation has been very slow and has yet to be completed in some federal states. New number plates have special security features enabling them to be fitted and removed only with a special device. If they are tampered with, the plates should become unusable, and in these cases, it will also be impossible to fit different plates on the vehicle.