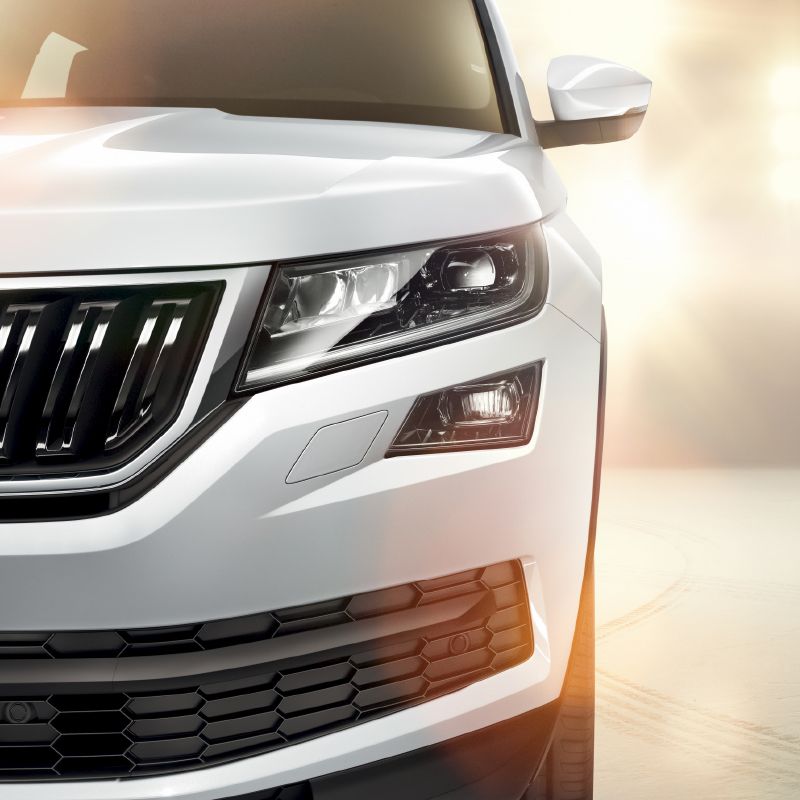 While an ordinary PC would need more than 600 years to compute all of the impact simulations performed in the development of the ŠKODA KODIAQ, the ŠKODA Data Centre uses a supercomputer that could do the same job in a matter of months. How exactly?

Now, you might be asking yourself what exactly a supercomputer is. Technically speaking, a supercomputer integrates a large number of highly powerful computers into a single unit whose individual parts communicate with each other via high-speed networks. To give you a sense of scale, the power of its hardware is equivalent to that of approximately 60,000 ordinary PCs. The supercomputer in ŠKODA Data Centre is the most powerful non-governmental computing centre in Central and Eastern Europe. Following its scheduled expansion this year, the supercomputer’s energy consumption is equal to the annual power generated by a small hydroelectric plant. The system is designed to perform multiple complex calculations simultaneously.