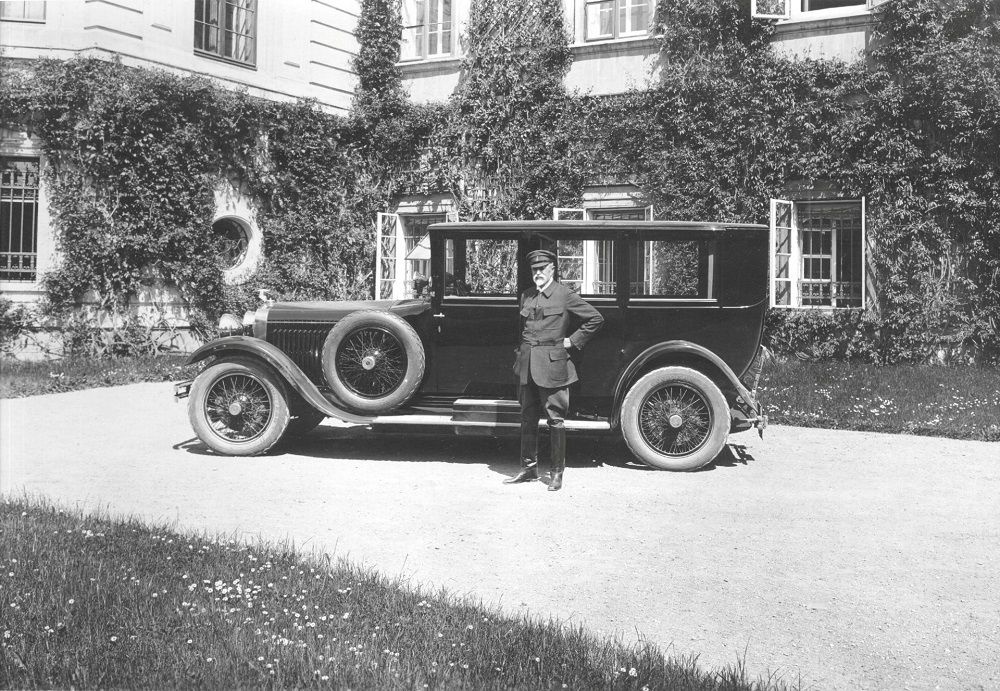 Immediately after the democratic Czechoslovak Republic was founded, the car manufacturer Laurin & Klement (L&K) had to deal with the collapse of the former Austrian-Hungarian market. Also, due to the ongoing stagnation, some foreign markets completely disappeared in post-war Europe. The solution was to merge with the successful Pilsen company ŠKODA in 1925. A generous investment programme made it possible to develop a new generation of automobiles. In addition, ŠKODA was one of the pioneers of assembly line production in Czechoslovakia.

Thanks to the advanced product range including the ŠKODA POPULAR, RAPID, FAVORIT and SUPERB, which was well received at home and abroad, the company emerged stronger from the global economic crisis. ŠKODA also celebrated considerable success in motorsport. After a short break, ŠKODA again took the lead in Czech automotive market in 1936. In 1938, the last year before the war, the brand’s market share was 39.2%. Also across borders – in Europe, and even in Asia and overseas – L&K/ŠKODA achieved very good sales figures. During the period of the so-called First Republic, i.e. between October 28, 1918 and September 30, 1938, Czechoslovakia was one of the most advanced countries in the world thanks to the development of the automobile industry. 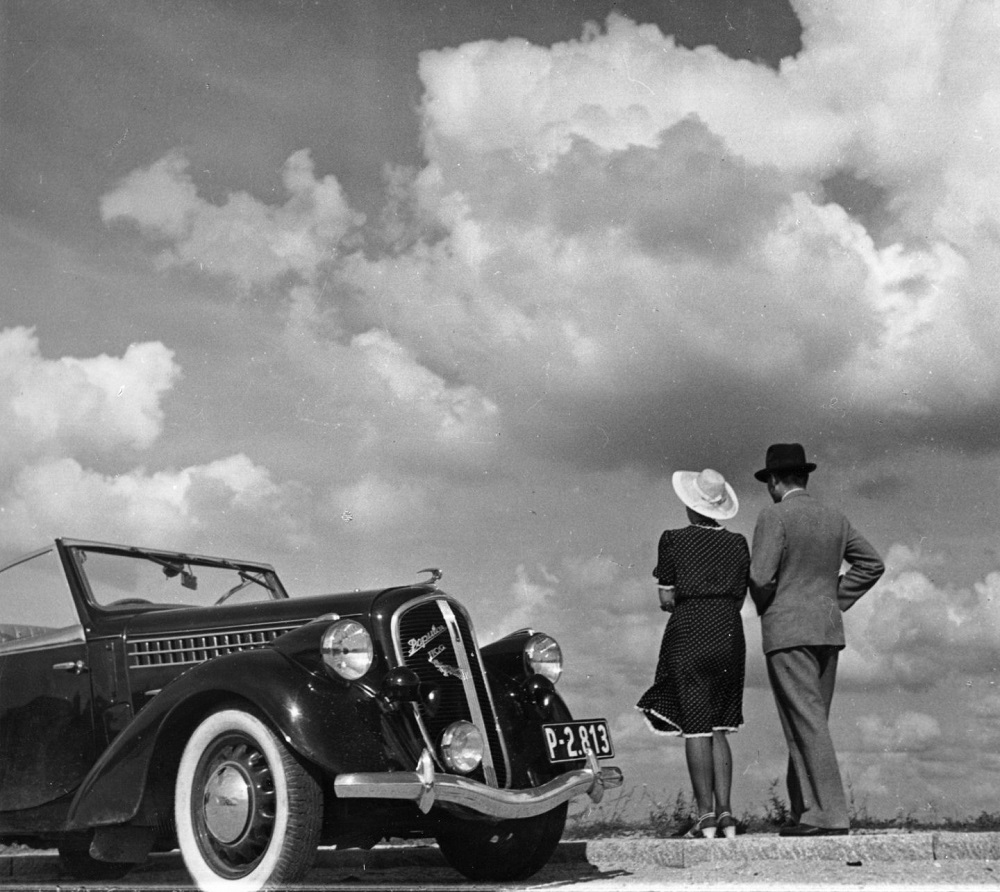 In 1987, the brand presented a modern, front-wheel drive compact car with the ŠKODA FAVORIT, created by the design studio Bertone in Italy – an automotive revolution for a country then in the Eastern bloc. The model series was developed even during the planned economy. The FAVORIT would trigger ŠKODA’s dynamic development after the fall of the Iron Curtain.

After the so-called ‘Velvet Revolution’ in 1989, ŠKODA needed a strong strategic partner. The merger with the Volkswagen Group in 1991 finally marked the decisive step towards becoming one of the greatest success stories in recent automotive history. ŠKODA flourished as the Volkswagen Group’s fourth brand: the model range and production facilities were modernised, and the vehicles were of good quality, featuring modern technology. The ŠKODA OCTAVIA, which the company presented to the public in 1996, became a symbol of the new era. Today’s bestseller was followed by other series in different segments. Nowadays, it is primarily SUV models that generate the global growth momentum. In 2016, ŠKODA began producing the KODIAQ, which can comfortably transport five or seven people depending on the model. In 2017 ŠKODA presented the compact SUV KAROQ.