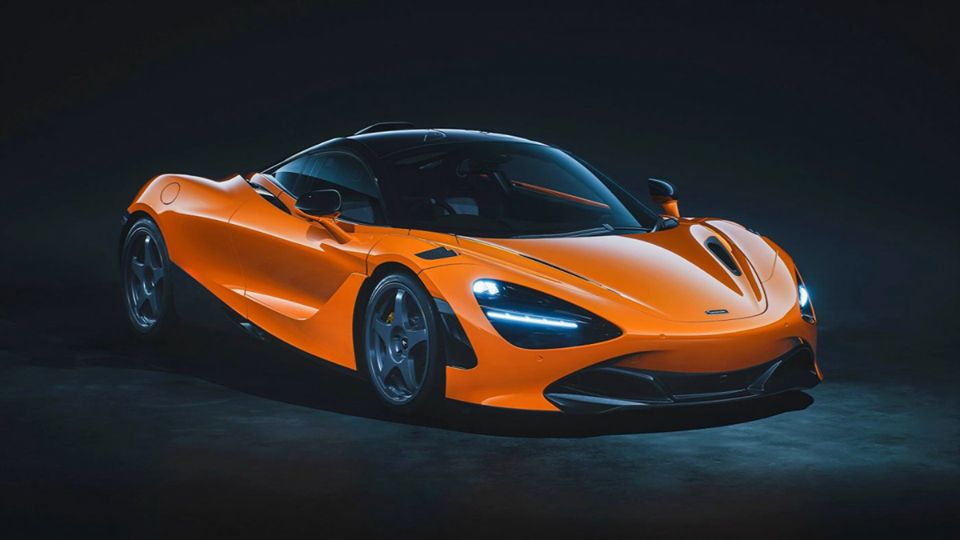 ARE YOU A MCLAREN FAN?

McLaren has launched a new, limited edition version of the 720S supercar. This marks the 25th anniversary of the manufacturer’s victory at Le Mans. The firm claimed an accurate win in 1995 with the F1 GTR. It draws inspiration from the special edition 720S race car.

Manufacturers are limiting production of the McLaren 720S Le Mans to just 50 examples worldwide. Of those, McLaren will be selling only 16 in Europe. Prices start at £ 254,000, and customers can expect first deliveries to arrive in September.

Cosmetic modifications over the standard 720S include: a new gloss black roof scoop; gloss black trim; carbon-fiber louvres for the front wings; a polycarbonate rear window; gold brake calipers; a set of unique five-spoke alloy wheels design that is similar to those worn by the race-winning F1 GTR

There is also a choice of two exterior paint finishes. These are McLaren Orange or Sartha Gray. Each model will also feature an admirable “McLaren 25 Anniversary Le Mans” badge on its side skirts. In addition, each car will start with a VIN 298. This is in recognition of the number of laps completed by the F1 GTR.

The Interior
Inside, buyers will find carbon-fibre racing seats with a choice of two Alcantara upholstery colours. There will also be a new steering wheel with a 12 o’clock marker and a commemorative plaque for the dashboard. As well as this, McLaren have embroidered the car’s headrest and floor mats with the same logo as the car’s side skirts.

The McLaren 720S Le Mans is powered by the same twin-turbocharged 4.0-litre V8 engine as the standard car. It has an output of 710bhp and torque of 770Nm. Also, the engine sends power to the rear wheels via a seven-speed automatic gearbox. Consequently, it has a 0–62mph time of 2.9 seconds and a top speed of 212mph.

Like all McLaren products, buyers have their choice of a wide range of optional equipment. This is all courtesy of McLaren Special Operations, the brand’s in-house styling arm. For example, the Supercar’s standard diffuser, door surround, roof scoop, engine cover, front splitter and air intakes can all be swapped for gloss carbon fibre replacement. Replacing the standard seat belt will be a titanium harness bar and six-point harness.